Tamara Murphy, Australian bassist and composer, has maintained a constant career as a performer for over 20 years, collaborating with other artists, leading her own ensembles, and as a side-person.

She started playing bass at age 14, and studied improvisation and composition in Melbourne, Australia. She has toured around the world with a diverse range of groups from classical chamber orchestras to jazz, soul, experimental and pop groups.

She has been composing throughout her performing career, writing for many ensembles, including her quintet Murphy’s Law and her new ensemble, Spirograph Studies. She has released 7 albums under her own name and appears on over 30 recordings. In 2019, Tamara’s ensemble Spirograph Studies released their debut album, Kindness, Not Courtesy.

In 2011 she was awarded the inaugural Young Elder of Jazz Commission, for the creation and presentation of a new work: Big Creatures & Little Creatures.

Murphy also works as a musical director, for projects such as the International Women’s Day concert ‘UNITY’, (produced by the Brunswick Music Festival), and ‘Songs of Freedom’ hosted by Monash University’s Progress Festival.

Tamara Murphy holds B.Mus and M.Mus degrees, and currently teaches at The Victorian College of the Arts and the Box Hill Institute. She has also received numerous grants to study overseas and release recordings. 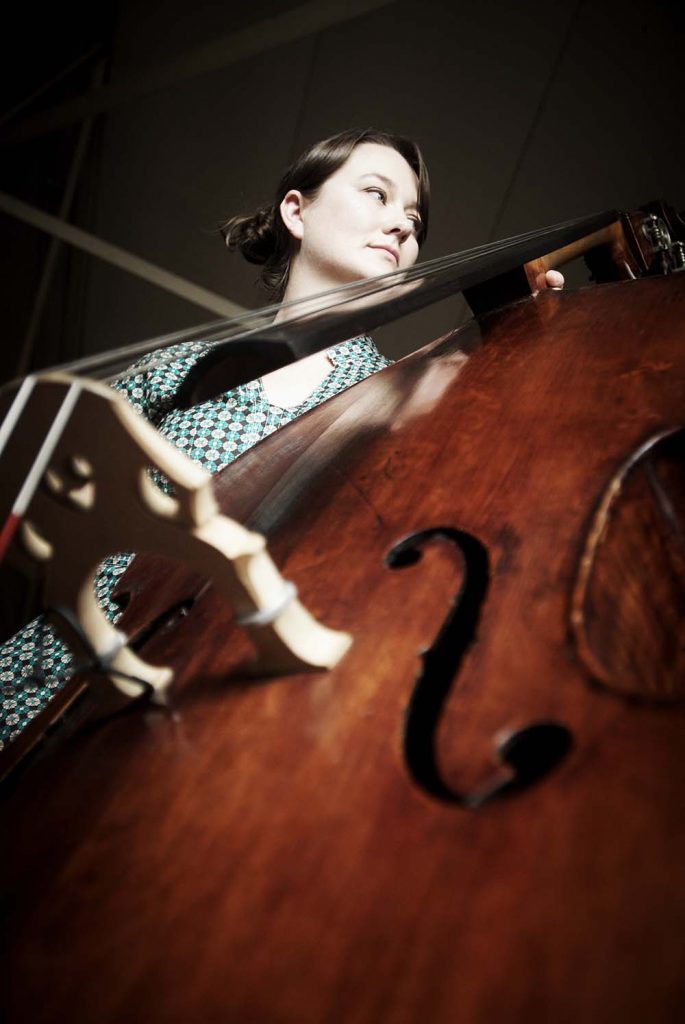