He Was a Loaded Gun (Kristin Berardi)

Queensland-based, Kristin is a multi-award winning, in-demand and highly regarded creative vocalist. While recognised worldwide for her jazz singing and songwriting, she also works in other areas, such as contemporary music beyond jazz and in creative music.

Kristin won the prestigious Montreux Jazz Festival’s International Jazz Vocal Competition in 2006. She has been nominated for an ARIA award, and won the Freedman Fellowship in 2013 and has also won Jazz Bell Awards in multiple years and the National Jazz Award in 2012.

Originally from WA, bassist Sam Anning is now based in Melbourne. Like Kristin, Sam is in demand, highly regarded and has garnered multiple awards in recognition of his performing and composing. 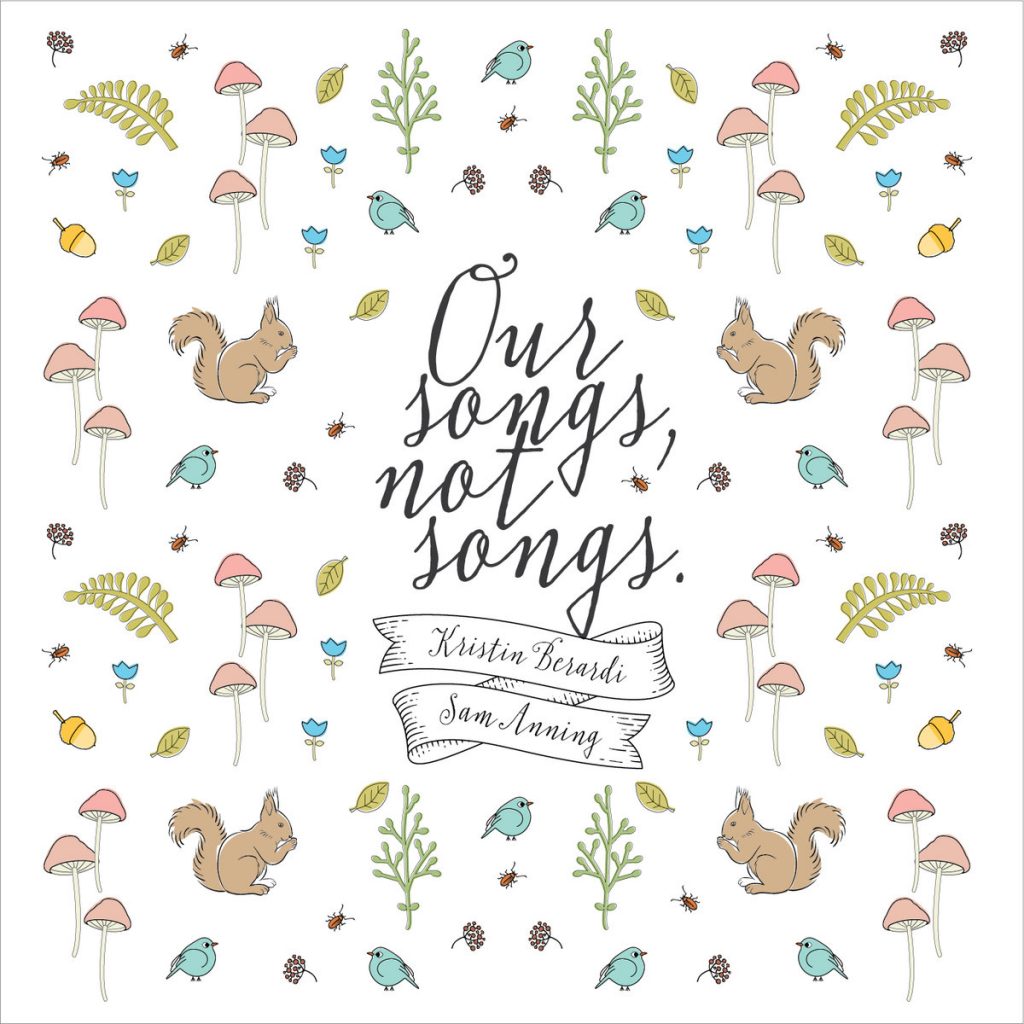 Mike Nock – a concert with his Trio, Trio Plus, Noctet and more