What are we listening to?

Miriam talks to Sydney-based jazz trumpeter and composer Ellen Kirkwood. Introduction, and Ellen talks about how she came to be playing the trumpet. Ellen reveals how Covid-19 has impacted her way of life. Discussion about Ellen’s [A]part – the writing process and inspiration. What is Ellen listening to? (while she plays computer games!)

Sydney based jazz trumpeter, composer and educator Ellen Kirkwood completed a Bachelor of Music, majoring in Jazz Performance, at the Sydney Conservatorium under many Australian Jazz greats including Mike Nock, Warwick Alder, Judy Bailey, Matt McMahon and Dale Barlow. In 2012 she won the Jann Rutherford Memorial Award for young women in Jazz, including a recording at ABC Studios, project funding, and performances in Sydney and Melbourne.

As a composer, Kirkwood is rapidly gaining recognition for her imaginative and daring style. Her debut album with sextet Captain Kirkwood, released in 2013 and named Theseus and the Minotaur, featured a 5 part narrated music-story suite which received glowing reviews and critical acclaim. She has since been commissioned to write pieces for a variety of large ensembles, including works premiered at the 2015 and 2016 Sydney International Women’s Jazz Festivals. Ellen’s music has been performed by international jazz luminaries Lisa Parrott and Claire Daly (USA) and celebrated local artists including Sandy Evans, Paul Cutlan and Matthew Ottignon.

In 2016 Ellen received an Australia Council of the Arts grant for a composition mentorship with highly esteemed Australian composer and pianist Barney McAll. During the mentorship she wrote a 55 minute suite for Sirens Big Band, entitled “[A]part” which features some of Australia’s most highly acclaimed musicians; Andrea Keller, Gian Slater and Sandy Evans. [A]part was a 2018 finalist for Jazz Work of the Year in the APRA Art Music Awards. Ellen was also a 2017 finalist for the prestigious Freedman Jazz Fellowship.

How you can contribute 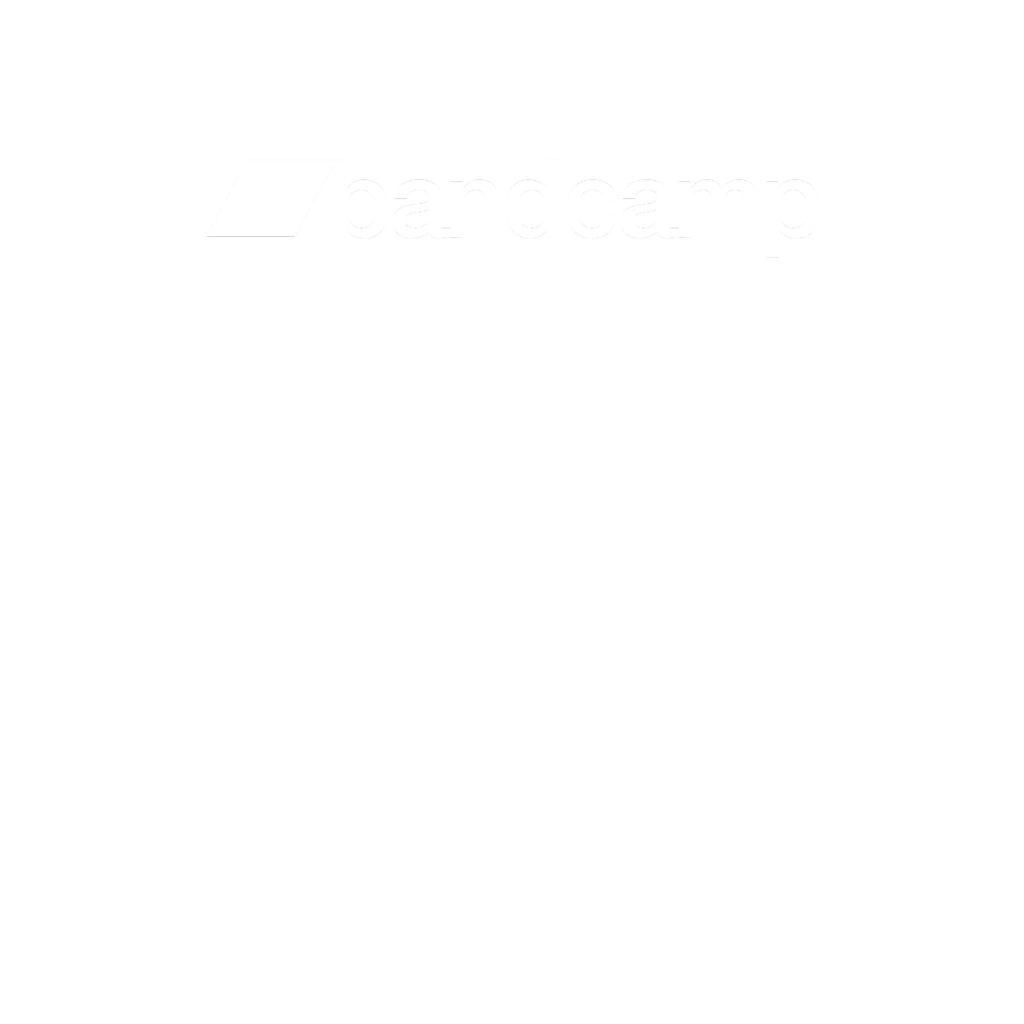 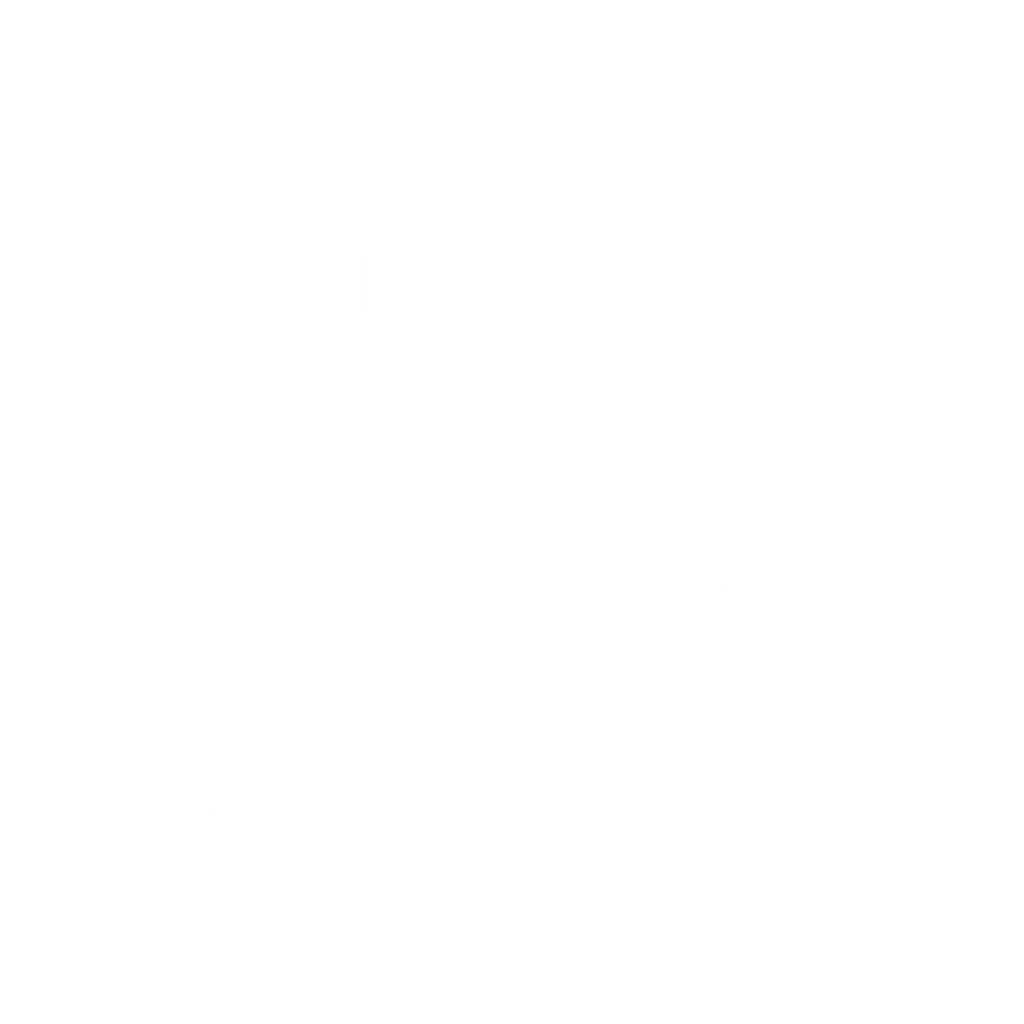 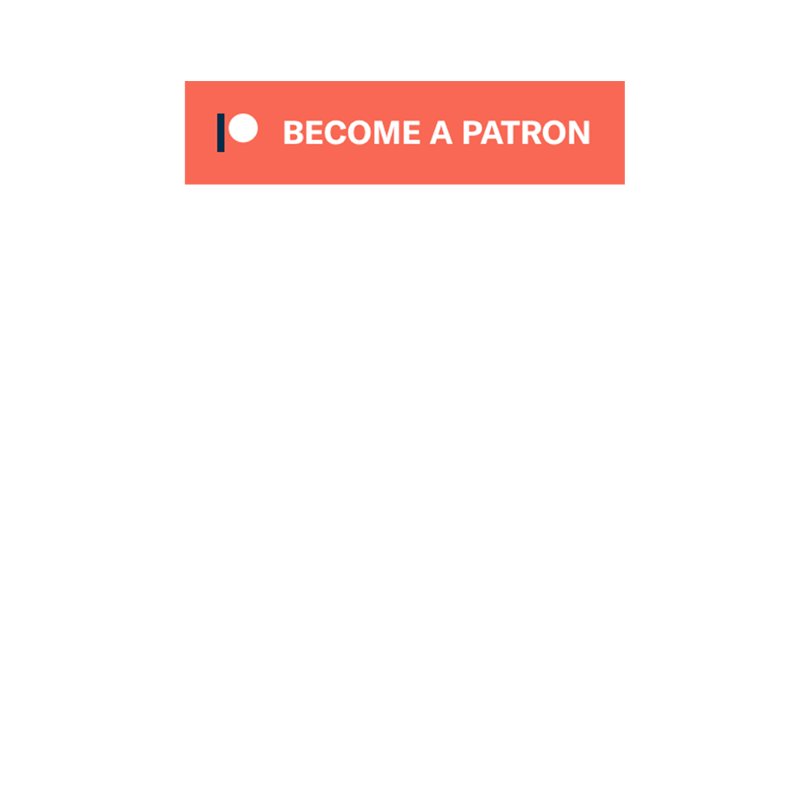 In late 2015, I met up with Sirens Big Band’s bandleader and manager/co-ordinator to have a chat about an idea. I’d been in the band since its formation in early 2010, and had written a bunch of pieces for the group; originals and arrangements that regularly featured on our gigs and were popular with our audiences. Their idea was that I should apply for a grant, with their help, to do something to further develop and refine my composing skills, now that I had been out of the Sydney Con for 7 years. It would also result in a new large-scale work for Sirens. I thought long and hard about various options; where I wanted to go with my music, what I wanted to know more about, who inspired me, what would fit with Sirens’ existing unique musical aesthetic. Eventually out of all the ideas put forward, we decided that it would be a great idea for me to apply for a composition mentorship with one of my favourite composers (and pianists) Barney McAll.

He didn’t know me at all at this point. I wrote him a lengthy and probably kind of awkward introductory email including links to my music, and he replied briefly, asking me to call him. We chatted and it was almost immediately obvious that we had a similar sense of humour in addition to the similarities between what made us tick musically, which was a relief to me. He was up for this mentorship idea so I applied, and a few months later found out that I got the grant!

I went down to Melbourne in July 2016 for our first lessons. I was quite nervous and more than a little star-struck to start with but pretty quickly that was overtaken by nerdy immersion in music and ideas. Afterwards back in Sydney when people asked about it, I told them that after arriving at Barney’s we went out to his little garage-studio and he grabbed one of his ears and stretched it open, and I dove into his musical brain which was sort of like a large glowing swimming-pool (in my imagination this scene is like one of those wacky psychedelic cartoons from the 70s). He showed me some amazing music that he loves, how some of his pieces had developed, talked about how he finds and develops ideas, his influences, and about the importance of art and its connection with its audience and time in history.

And we talked about concepts and ideas for this piece for Sirens I would embark upon. I like music that is descriptive, tells a story of some kind. I’ve written long-form works for smaller ensembles that were musical settings to narrated stories. I like what happens when improvisers are encouraged to depict an idea or emotion. This time I didn’t think there’d be any spoken words or lyrics, but I wanted it to be emotional and meaningful and have a narrative of sorts. I had been thinking a lot about the internet and how it’s influencing politics and society, how it’s effecting the way we see major world issues, and how we are becoming numb to the constant onslaught of bad news. Maybe I could write music to help shake people out of complacency. Fortunately Barney and I share similar political sentiments. Good rants were had.

Gradually, incrementally coming into focus as ideas formed and developed, four distinct sections with distinct themes emerged; the internet, the refugee crisis, climate change, and responses. At Barney’s urging, I had blu-tacked some big sheets of butcher’s paper to my bedroom wall, where whatever scraps of ideas came to me got written in colourful texta, or stuck on as notes on manuscript, to be given the chance to become more. I watched documentaries, I collected articles from the internet, I watched videos of artful protests and listened to music that responded in creative ways to political unrest and injustice, and the human condition. In the space of 11 months I wrote the 1 hour, 4 part suite of music which became [A]part.

My life throughout those months was also a bit of a rollercoaster. I had to move house twice; the first move was out of a place I had lived in for 7.5 years, and a complete nightmare on many levels, the second from a lovely blissful home I had to leave too soon, both moves because of landlords renovating to make more money from their Newtown properties. On top of that were some other personal relationship issues, and also the unpredictability of being a working musician. When it rains, it pours, and many times I found myself yearning to have the time to sink into what would make me happy again; composing. On the bright side, these tumultuous times helped me find a lot of great musical ideas.

Barney’s lessons had opened things in my mind. At his encouragement I was actively searching for sounds in my imagination that were sparked by what I was feeling and experiencing. One night lying in bed in the weeks leading up to the first move, in that distressing place where you’re not quite asleep and your thoughts all seem suffocating, a little phrase of music came to me. Knowing I shouldn’t ignore it, I pulled out my phone, opened up Voice Memos, and croakily sang. I then waited for the next bit of the melody to take shape in my mind, and sang, repeating the process until a whole melody had been recorded. I didn’t listen again for another month or so as I had no time for composing, but it ended up becoming the first melody you can hear in [A]part 2, which reoccurs a few times throughout that section. A similar process found me many of the themes and ideas throughout the suite. In the case of that particular melody, which I call “Pile of Rocks,” it became about refugees. It became me trying to get the smallest glimpse into what it might be like to be one of them; scared, anxious, overwhelmed, in danger and facing impossible life and death decisions, from the starting point of my own anxiety which was comparatively a walk in the park.

Some of my ideas came more directly from my reactions to world crises. I went and saw “Chasing Asylum” with my Mum, and it made me really angry. A musical idea came to me reflecting that rage as I drove home, and I jotted it down to be fleshed out later. The music I wrote about climate change came to me as I looked out to sea from Clovelly Cemetery. I had been at home reading about recent catastrophes, trying to get myself into an emotional “state” but it hadn’t been working. Getting out to the ocean and thinking about the greed and short-sightedness of humanity, and the effect of that greed on our planet, got me to an emotional place that yielded results; just a small musical idea, again sung into my phone, but that was all that was needed, and it grew into my favourite part of [A]part.

The lessons with Barney went on throughout those 11 months; some in person, some via Skype, mostly a month or 2 apart. I’d show him where I was at, he’d offer suggestions for development or structure, help me look at the bigger picture, show me his own methods or music similar to what I was conjuring up, give me tips for experimenting to expand upon ideas, remind me that it’s ok to throw things out the window if they weren’t working (not literally), allow time for various “different Ellens” to reassess what I (they?) had done. Never telling me what to do, but making broader suggestions of things I might try my own way. He liked what I was making.

The title of [A]part came about because I had been looking for a title which expressed how I, a white Australian with Anglo heritage, but also other Australians like me, are both connected to, and disconnected from the grave issues of climate change and the refugee crisis. Western civilization and greed has caused so many problems for our planet and for other people, but we can turn a blind eye because we are not affected directly in our wealthy, comfortable lives. Additionally, it’s about the dichotomy of the internet which simultaneously joins and divides us. Both part of, and apart from.

The premiere of [A]part in August 2017 at the University of NSW was a big event. Alongside a 15-piece version of Sirens Big Band, I decided I wanted the work to feature some of the best (and some of my favourite) musicians in the country; pianist Andrea Keller, saxophonist Sandy Evans (also a mentor of mine since I was 18) and vocalist Gian Slater. They helped lift my music to amazing heights. There were also projected visuals by Cleo Mees, which served a purpose quite like the soundtrack to a movie; emotionally enhancing but not distracting. [A]part also helped earn me a place in the finals of the Freedman Jazz Fellowships in 2017, and was a finalist for Jazz Work of the Year in the 2018 Art Music Awards. I’m now really proud to say the recent recording of the suite was a huge success, and the music sounds awesome. I can’t wait for everyone to hear it, and I’m really excited for its upcoming performances at Wangaratta Jazz Festival and the Sydney International Jazz Festival.

[A]part was released on October 26th on Earshift Records.